TattsLotto is Australia’s main weekly lottery game, but it does get referred to by different names in different parts of the country. In New South Wales, South Australia and Western Australia it is called Saturday Lotto. In Queensland it is known as the Gold Lotto. It has the distinction of being the first lottery in Australia to use the European style of lottery games. The draws take place every Saturday and are broadcast on various TV stations across the country, although they have moved from the mainstream broadcasters to the smaller, local stations.

Those who want to buy tickets for TattsLotto in person can go along to one of the authorised retailers. These can be purchased using cash, debit card, credit card or one of the new mobile pay apps, depending upon the type of payment method that the retailer will accept. The alternative is to sign up to the TattsLotto website and purchase tickets online. 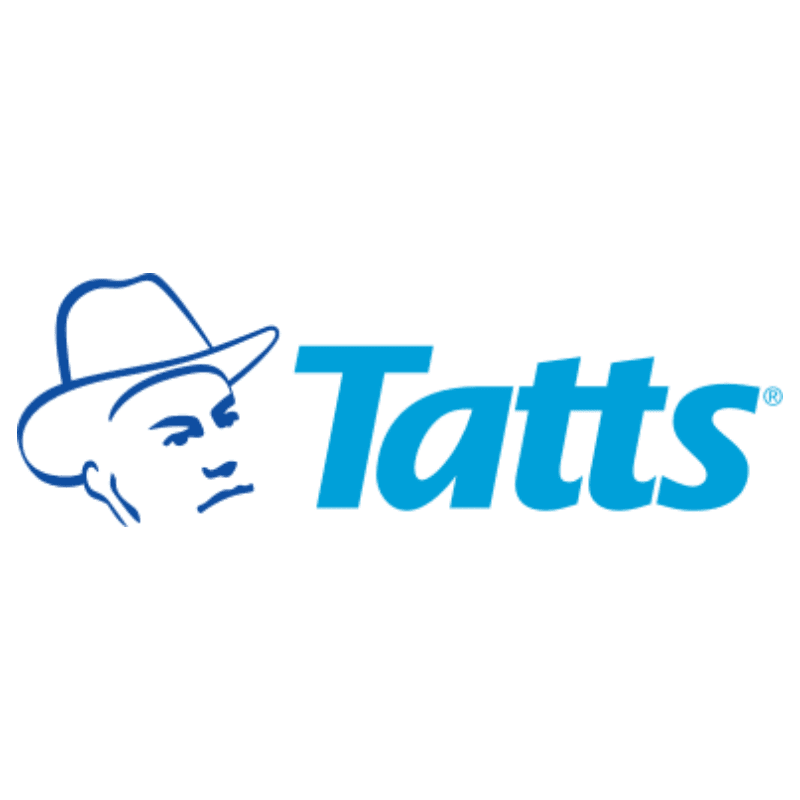 Where to buy tickets for TattsLotto

Purchasing tickets for the lottery online gives the purchaser more options when it comes to how to pay. Players can deposit funds to their online account by bank transfer, debit or credit card. Players can also use the BPAY system or PayPal. Those who are resident outside Australia need to be aware that some of the payment methods are only available to those who live in Australia, although some can be used by residents of New Zealand to purchase tickets for the TattsLotto.

The History of TattsLotto

The TattsLotto is not a recent lottery, having started life in 1972, when the first draw was televised. It is owned by the Tatts Group and in 2016 it moved to the brand name ‘The Lott’. Originally it was created by the government in the state of Victoria, with the aim of raising additional funds for the health services. The top prize that was offered in that first draw was $50,000 AUD. Over years the prizes have grown.

Over the years that followed, the lottery grew in popularity and spread to the other states and territories, albeit with the variation in names that we have already mentioned. Naturally the online lottery version did not come into being for several decades.

It is legal to play the lottery in Australia. There are regulations that govern both online and offline lotteries. All operators need to have a licence that is issued via the state or territory that they want to operate in. This permits the operator to sell tickets both online and via retailers. TattsLotto is available for players nationwide, but there are also other operators that offer lottery services. There are both national and state laws that regulate gambling activities and these also cover lottery services.

Even private lotteries have to obtain the correct licences from the states that they want to operate in before they are permitted to sell tickets to the public. Each state will have different legislation and criteria that the companies have to apply with before they will be granted a licence.

How to play TattsLotto

The game consists of a barrel that has 45 numbers in it. The draw will pull out six main numbers and two further supplementary numbers. The player needs to select six numbers between 1 and 45, but they have the option to choose their own numbers or let the lottery computer randomly generate six numbers for them. This is called the Quick Pick entry. Players also have the option to play the TattsLotto in blocks of 12, 18, 24, 36 games and so on.

What are the odds to win TattsLotto

The odds of winning a prize on TattsLotto vary wildly. The first division odds of getting all six of the main numbers correct are 8,145,060:1. In the second division, the player will need to get five of the main draw numbers correct, plus either one or two of the supplementary numbers. The odds of a prize at this level are 678,755:1. The third division requires correctly guessing five of the numbers from the main draw. The odds of getting this correct are 36,689:1.

Payout options if you win TattsLotto

If a player has purchased a ticket in person at a store they can claim some of the prizes at the store. This will vary according to the territory that the player is in. In some states a prize of up to $5000 can be paid out by the retailer. For larger prizes the winner will need to either claim the prize by post or go in person to one of the operator’s offices. The retailer can provide a claim form for the player to take with them. Here is a list of the most popular payment options when playing TattsLotto.

Claiming a prize via head office

Players should be aware that the offices are generally only open from 8.30am to 4.30pm on weekdays if they are going there in person. If they are claiming by post the form will need to be completed and sent in along with the original winning ticket. The online lottery operators recommend that this is sent by recorded delivery so it can be tracked.

Tips and tricks to play TattsLotto

As with all lotteries of this nature, it is a game of chance. The chances of any combination of six numbers being drawn is the same as any other combination. This means that it does not really matter which combination that a player chooses, the odds of getting a prize in any particular division remain the same. Some strategists recommend keeping an eye on the numbers that are drawn so that you can choose numbers that haven’t appeared for a while. However, it is still pure luck if you pick the right numbers.

Some players will stick to the same numbers for each draw while others will choose different numbers each time. Both of these strategies offer the same chances of winning, but there are a few things a player can do if they want to ensure that they have a good selection of numbers.

The first thing is to avoid any patterns of numbers. Try to avoid choosing all odd or all even. Avoid numbers that are only from the low or high sections. In a random draw, the numbers that come out will be exactly that – random.