Melate is an extremely popular lottery played in its native Mexico and by other players across the globe. The lottery has two draws a week, with unlimited rollovers allowed and minimum jackpots guaranteed. There are nine prize tiers with the lowest tier needing two numbers to match with a 1 in 10 chance of winning it. There are also the options of adding two bonus games to have even more chances of winning.

Melate doesn't have the best odds of winning, but the ticket prices are inexpensive with one ticket costing MXN 15, less than one USD, if purchased in Mexico. 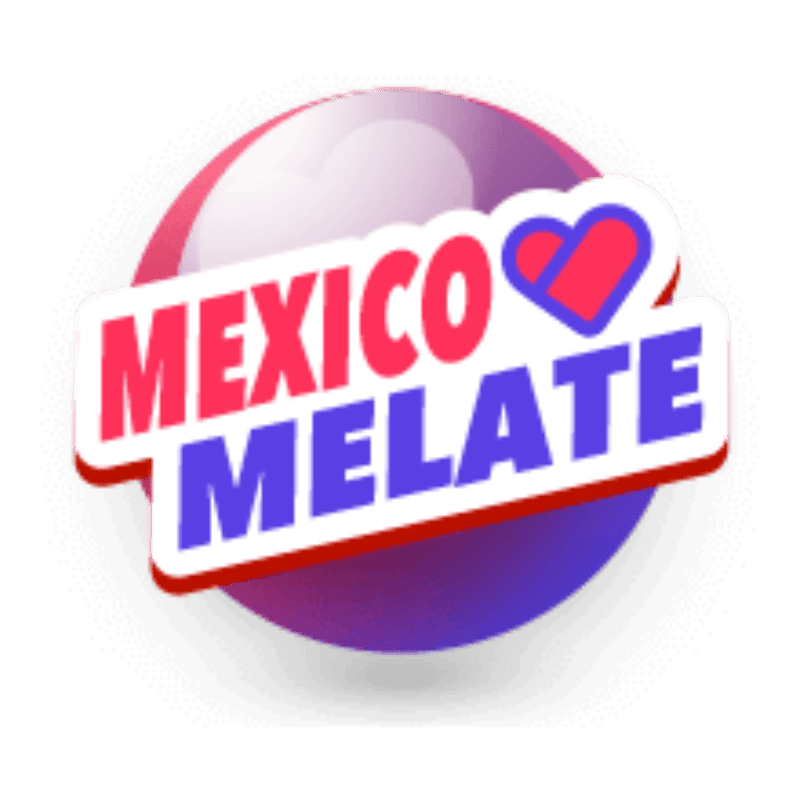 Where to buy tickets for Melate
History of Melate
Is Melate legal?
How to play Melate
What are the odds to win Melate?
Payout options if you win the game
Tips and tricks to play Melate

Where to buy tickets for Melate

Players need to buy tickets before the one hour cut off time if purchasing in Mexico, which means before 8.15 p.m. Other players outside of Mexico, who play Melate online, will need to ensure they allow a few hours before this time to give the agents time to physically go and purchase the tickets.

It's easy to know how to buy a Melate lottery ticket online. Simply select an online lottery site that offers Melate tickets, register an account with them, fund the account, choose six numbers and then wait to check the draw.

Mexico has a long history of lottery-type games. The first national lottery in Mexico was established by King Carlos III of Spain in the late eighteenth century. At this time it was played mainly by the upper class of Mexico. Due to its popularity, many more raffles and lotteries were founded as it was a good means of raising revenue for the state. Lotteries also played a key role in fundraising for the War of Independence which resulted in spreading the popularity of the game especially amongst soldiers.

In 1920 the previously named Mexico National Lottery, was changed to Loteria Nacional para la asistencia Publica, or National Lottery for Public Assistance. Then Melate was introduced by the government-run Pronosticos in 1984. Originally, only Mexican citizens were allowed to play this lottery, but that changed in 2008 when Pronosticos made lottery tickets available online and other online lottery sites started offering the game.

The original Melate game had a ball pool of 39 numbers which was later changed to 56 numbers. Two more games were added to Melate, Revancha and Revanchita, in 1997 and 2010 to give more opportunities to win still using the same Melate numbers.

Melate is completely legal, but Mexican citizens need to be at least 21 years old to play whether on land or online. If players are playing via lottery agent websites they need to check the minimum age required to play in the country where the website is based. If third party agents are properly licensed, then it is legal for them to sell lottery tickets because they buy the tickets on behalf of the customer as opposed to selling on tickets that they have purchased.

How to play Melate

Melate lottery is drawn two times a week, on Wednesday and Sunday at 9.15 p.m. in Mexico City with a single ticket costing MXN 15, which is less than one USD. A total of seven balls are drawn, six normal or natural balls and one additional ball. If a player matches all six normal numbers, they have won the jackpot.

The additional ball is used to determine some of the other eight prize levels. Jackpots are capable of reaching quite high amounts as rollovers are permitted, and there is no cap on the jackpot that has a minimum payout of MXN 30 million.

Melate is a very easy game to play just like many other lotteries in the world. Players of Melate just need to choose six numbers from numbers 1-56. The numbers chosen can be the player's own choice or randomly generated by the site.

There is also the opportunity to play the two bonus games Revancha and Revanchita, still using the same six originally selected numbers. For these two games, more balls are drawn and could end up with a minimum jackpot of MXN 20 million for matching all six numbers as well as more tiers of prizes.

What are the odds to win Melate?

Because of the relatively wide range of numbers, the odds of winning the Melate jackpot are quite high. These are not the worst odds in the world and compare quite well with a number of international lotteries. Some or these lotteries offer higher jackpots, but their ticket prices are also higher. The beauty of the Melate lottery is in its cheap tickets and the many different prize levels that it offers as well as a guaranteed minimum jackpot that can rollover an unlimited amount of times.

These nine tier levels offer a lot of ways to win thousands of prizes on every draw. The odds come down as the prize tiers decrease until it reaches a one in ten chance of matching two numbers. The overall odds of winning are one in fifteen. The seventh ball, or additional ball, gives the opportunity to win on four of the prize tier levels.

Payout options if you win the game

Lottery winnings in Mexico are taxed at a rate of 7%, whilst some additional taxes may be payable for international players in their own countries. Prizes need to be claimed within 60 calendar days from the day following the winning draw. All the prizes are paid as one time payments with no option for annuities. Mexican players can claim any prize from the many Pronosticos agencies or from their headquarters in Mexico City, or directly on the website.

Online players playing outside Mexico will receive their winnings directly into their account on the site. However, the time varies from site to site with some payments taking up to a few days to be released. Some sites may require players to verify their ID and home address, but once this is done, it will not be required again in the future. Players should also read the Ts and Cs of the site as some will charge a commission on the big prizes.

Tips and tricks to play Melate

Although all lotteries generate random numbers, statistics can be used to try and improve a player's chance of winning. Statistics from previous games show that a player needs to ensure a balance of odd and even numbers as it is unlikely that all the winning numbers will be either odd or even.

It will most likely be a mix of 2/4, 4/2, or 3/3 as these occur over 80% of the time. Winning numbers are also most likely to occur over the full range of numbers with high and low numbers more likely in the same mixes as above for the odd and even numbers.

It can also turn out that certain number spans (e.g. teens, twenties etc.) have not been drawn in the past winning numbers which means if a player leaves those out of their mix, they may have a better chance.

Another strategy is to total all the numbers a player has chosen for a game and try to make sure that they add up to between 131 and 211 as 70% of all Melate jackpot wins fall within this range. There are other strategies, but at the end of the day, lottery is a still a game of chance.