La Primitive, meaning 'The Primitive', is probably the most ancient lottery in the world going as far back as 1763. It's a firm favorite with Spanish citizens and players from all over the globe with its bi-weekly draws. It has a guaranteed jackpot of 3 million Euros which in reality actually turns out to be higher than this because of its unlimited rollovers with no cap on the jackpot.

Players need to match 6 numbers and the Reintegro ball number to win the jackpot, the highest of which was 107.7 million Euros in 2015. A ticket costs only 1 Euro for a chance to win on 7 prize levels.Tickets are available to anyone who is aged 18 and over. Anyone resident in Spain, or visiting, can purchase tickets from lottery outlets found around Spain. Alternatively, tickets can be purchased online from the official website of the organizers, Loterias y Apuestas del Estado. 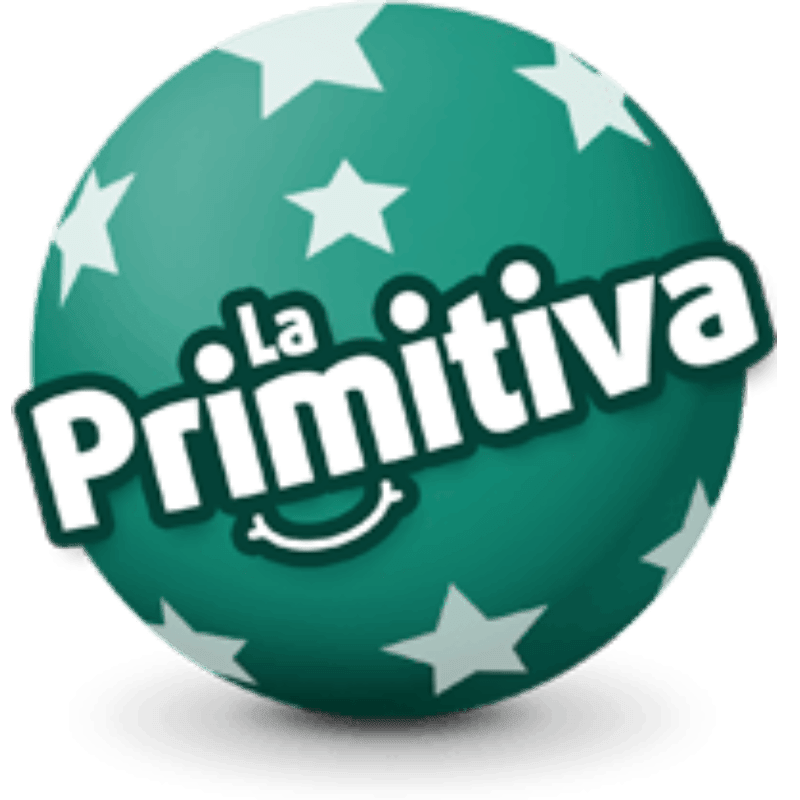 Where to buy tickets for La Primitiva

Players outside of Spain can easily buy La Primitiva lottery tickets via a third party website. These websites will buy tickets for foreign players using their agents located in Spain.

La Primitiva is an official lottery in Spain that has its roots way back in the eighteenth century. It was introduced by King Carlos III of Spain as a means of generating money for public services that otherwise would have been funded by putting more taxes on the people of Spain.

It was originally known as 'Loteria por Numeros' (Lottery by Numbers) and took place in 1763 with 75% of the ticket sales going towards the prizes. The modern La Primitiva name came into existence in 1812, but was abolished by royal decree 50 years later in 1862.

With the increasing demands for more lotteries in the twentieth century, La Primitiva was relaunched in 1985 by the Organismo Nacional de Loterias y Apuestas del Estado, the government body dealing with Spanish lotteries. The original game did not include the Reintegro ball which was introduced into the game in 1991.

La Primitiva was a huge success and was the catalyst for the establishment of two further Spanish lotteries, BonoLoto in 1988 and El Gordo in 1993. Originally only open to Spanish citizens, anyone can now play Primitiva online.

Anyone aged 18 years or over can play La Primitiva whether in person or via an online lottery ticket. Once reserved for Spanish citizens only, it can now be played by tourists in Spain since the Spanish Gaming Regulation (Law 13/2011). As there is no necessity for Spanish residence, players from around the world can play by buying a lottery ticket online from a third party agent.

As these agents buy tickets on behalf of their customers, it is legal for them to do so. Players need to ensure the websites they play with are properly licensed so as to protect themselves and their personal data.

How to play La Primitiva

Play Primitiva online for more convenience if you are physically in Spain. These players and players elsewhere will need to know how to play Primitiva online to enjoy the guaranteed jackpot of 3 million Euros and the 6 other prize tiers. La Primitiva is drawn bi-weekly on Thursday and Saturday in Madrid at 20.30 GMT and costs 1 Euro.

Players need to choose 6 numbers from a pool of 49 and select a number between 0-9 for the Reintegro ball. During the draw, 6 numbers are selected followed by a 7th which is called the complementary ball, and then the Reintegro ball number is chosen from a separate drum.

The least number of winning numbers that gets a prize is 3 numbers. The prize money of each level is not fixed and is determined as different percentages of money collected from the ticket sales.

What are the odds to win La Primitiva?

The odds of winning the jackpot (6 numbers+Reintegro ball) in this online lottery are almost 1 in 140 million. This means it's quite hard to win the jackpot, but it still offers better odds than say US PowerBall. With a guaranteed jackpot of 3 million Euros, these Jackpot prizes may be relatively small, but with the frequent rollovers and no jackpot cap, winnings can become very high.

The record was set in 2015 when one player walked away with 201.7 million Euros after the jackpot rolled over 56 times. However, players can still win over 1 million Euros for matching the 6 numbers with odds of 1 in almost 14 million.

Maybe the best part about playing Primitiva are the favorable overall odds of winning which are approximately 1 in 8, including matching the Reintegro ball only, to receive a ticket refund. There are 7 prize levels offering plenty of chances of winning a prize. Apart from matching the Reintegro ball only, the minimum matching numbers to win a prize is 3, with odds of about 1 in 57,000.

Payout options if you win the game

Winnings up to 40,000 Euros are tax free, but winnings over this amount are charged at a 20% tax rate. However, foreign players whose countries have an agreement with Spain may be able to get a refund on this amount. Winnings must be claimed within 3 months of the draw and are paid as lump sums only.

Players who bought their tickets from a lottery retail outlet will be able to collect prizes up to the value of 2,500 Euros. Larger prizes than this can be collected from selected banks in Spain or by visiting the HQ of Loterias y Apuestas del Estado. Online players will have small winnings deposited in their customer accounts with larger prizes being transferred directly in the player's bank account. Jackpot prizes need to be claimed in person from the HQ named above.

Lottery by its nature is a game of chance, but studying previous draws has generated some interesting statistics. It's probably wise not to choose all even or all odd numbers as statistics show that a mixture of odd and even numbers is more likely to win. Statistics also show that consecutive numbers are rarely drawn, so maybe you should avoid choosing consecutive numbers for a better chance of winning.

Choosing numbers with the same last digits is also highly unlikely, better to have a variety of different digit endings. Most people don't exclusively bet on high numbers (32-49), so if they were by chance to be drawn, players with these numbers would have a bigger chance of winning.

Winning combinations of numbers are usually very varied, so maybe choosing from the full range with different ending digits will be beneficial. There are also 'lucky' numbers ( 38, 39, 47, 3, 45) which have been drawn more than all the other numbers, so choosing these may give a player an edge.

It's also true that some numbers are rarely drawn, so it's possible that leaving these numbers out may also be beneficial. Maybe the best advice is to keep playing for a chance to win. 'You have got to be in it to win it' as they say.