Italy Lotto is a long-standing lottery game in Italy. The results include ten regional draws and one national draw, with five numbers drawn from each wheel. On Tuesdays, Thursdays, and Saturdays, the lottery ticket online is drawn between 20:00 and 20:30 CET. Lotto is Italy's most popular national lottery game, with a unique format that gives players multiple chances to win. Playing Italy Lotto online entails the selection of 11 sets of numbers, one from a national lottery wheel and the other ten from wheels named after various Italian cities. 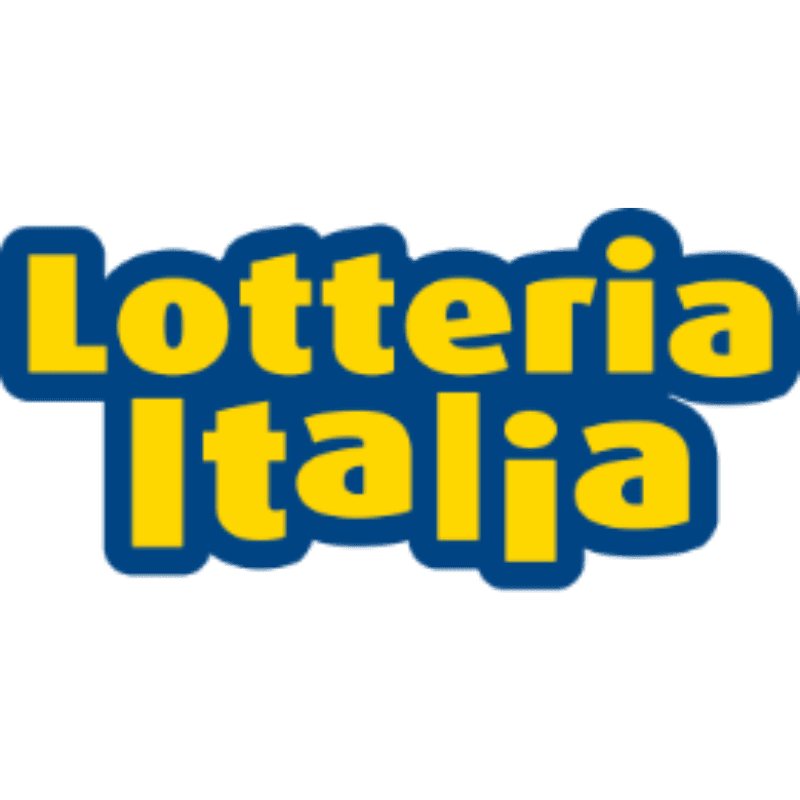 Where to Buy Tickets for Italy Lotto Lottery

Purchasing a SuperEnalotto ticket is actually quite simple. The only thing a player needs to do is go to the online lottery website. They decide on the number of tickets to purchase and the preferred number of draws. Players can simply buy the lottery tickets online using payment methods such as Ideal.

One of the benefits of purchasing an online lottery ticket is that the online lottery prize is transferred immediately. Players are even notified when they win. As a result of the internet, they no longer have to wait to enjoy their prize.

The History of Italy Lottery

Lotto's origins date back to the 16th century in Genoa. Their has always been a habit of wagering on outcomes of events and lotto games in Italy. People would wager on the results of five of a certain city's officials chosen randomly from 120 noblemen. This number was eventually cut down to 90. The lottery became more structured with the use of numbers rather than names.

This 90-number format quickly became popular throughout the country. At the time, jurisdictions fell under several territories, including the Milan Duchy and the Naples Kingdom. The most famous of these local lotto traditions is the Neapolitan Smorfia.

The Italy Lottery was first incorporated into the state's official budget on September 27, 1863 and by Royal Edict in January 1864, it was expanded to include five additional city draws. When the Rome wheel was added in 1871, draws were held every Saturday, and the Bari wheel was added in 1874. The Cagliari wheel and Genoa wheel became part of the game in 1939, completing the 10 city wheels that are still in use today.

On March 12, 1997, another weekly draw was added. A year later some more significant changes were done. The National Wheel which has its draw in Rome first occurred on May 4th, 2005. A month after, the adopted its current three-draws-a-week. The last Wednesday draw happened on June 15, 2005. Draws moved to Tuesdays, Thursdays, and the last round on Saturdays starting Tuesday, June 21, 2005.

There was a long debate about whether betting was legal, but in 1734, Venice introduced a lottery game that was fully regulated and approved by the government. Initially, draws were held only twice or three times per year, before becoming fortnightly in 1807. Since then, Italy's Lotto lottery has been legal.

How to Play Italy Lotto Lottery

To play the Italian Super Jackpot online lottery ticket, players should first select six numbers from a pool of one to ninety. There are three ways to play this game. When a player uses the Quick Play feature, random numbers are generated and added to their shopping cart. Players can also choose their own numbers or use previously saved favorite numbers when purchasing this lottery ticket online.

Matching two balls is enough to win a prize in any of the six prize divisions. To win the jackpot, players should match the first six numbers drawn. The drawing of an additional seven "Jolly" ball determines the winner of the second prize, which requires matching five balls plus the "Jolly." This online lottery ticket offers impressive jackpots three times a week on Wednesdays, Fridays, and Sundays, with no limit on how many times the jackpot can roll over.

What are the Odds of Winning the Italy Lotto Lottery?

Payout Options When One Wins the Italy Lotto Lottery

Italy has one of the most perplexing lottery tax structures in the world, with different rates applied to various games. All EuroJackpot and Lottomatica game prizes are taxed at 8%. Lottomatica websites advertise prizes before and after taxation, so players should double-check before playing the online lottery.

All SuperEnalotto winnings over €500 are subject to a 20% tax. All taxes are deducted at the source, regardless of the different rates, so players have little to do in this regard. However, international players should check their local tax laws to see if they are required to declare their winnings at home.

To be notified when Lotto results are published, players can sign up for free win alerts via email and SMS. If they win, the winnings will be credited to their accounts as soon as the official Italian online lottery operator receives them. Larger prizes may need to be collected in person.

The prize money is paid out on the territory of the country in which the player was when he or she won the online lottery ticket. If the player is also a citizen of another state, they can only take the money from where they were during the drawing. At the same time, their citizenship has no bearing on their legal right to reward. Residents of any country can purchase an Italy lottery ticket online.

The numbers on online lottery tickets are chosen at random. However, randomly generated numbers form patterns that can be tracked and exploited. Having meticulously examined all of the drawing results from more than 200 different online lotteries worldwide, dating back to 1955, Italy Lotto ticket online players can come up with definitive patterns.

When a player examines a list of previous winning numbers for the Italian SuperEnalotto, he or she will frequently notice that one or more of the number groups is missing. There are no 20s in the combination 5-14-17-32-38-46, for example. Tracking and studying number groups can assist online lottery ticket players in determining which groups to skip and which to prioritize.